In the wake of the recent case where a hacker stole $31m of Ether, you may be looking at outsourcing your testing needs. Have your in-house testers missed spotting any vulnerability in the default smart contract code? Can you trust your developer team to validate the same critical code they developed? Are you wondering whether the underlying codes will withstand hacking?

Do you want to engage testers with deep domain knowledge in the banking sector? Well, you don’t have to look far. eTestware provides a unique service, a one-stop shop for all your requirements of outsourced blockchain testing.

Why eTestware?In today’s dynamic landscape, more and more blockchain applications are emerging. Easier experimentation, collaboration, and greater integration is driving the momentum. New integrations in blockchain are currently being developed. For instance, artificial intelligence is being considered for effective storage and analysis of big data to sync with blockchain. Blockchain applications are also being developed for governmental purposes. So there is a greater need for meticulous testing by a testing ecosystem independent of the developer network. eTestware fulfills the requirement, with its capabilities of simultaneous testing by a team of independent testers.

The challenges of experimentation in blockchain development include the use of precise terminology, clear business requirements, design specifications, and most importantly, rigorous testing protocols. Thus testers need to have excellent knowledge of the business processes in various domains of blockchain application that your developer team may lack. By outsourcing your testing to eTestware, whose specialized testers have proven track records and experience of testing critical to blockchain applications, you are cementing the success of your product. Dedicated testers understand the blockchain technology very well, and are best equipped to handle the specialized testing ecosystem.

Why testing is so critical to blockchain development

Blockchain technology has revolutionized the way businesses are conducted. It is at the core of digital currencies such as Bitcoin that has gone mainstream. With increasing abilities of deployment and integration, testers must understand how to evaluate blockchain applications. Where are they likely to encounter problems? Moreover, blockchain applications are not limited to the financial world – it’s smart contract underpinning has the ability to be integrated into many different areas like energy allocation to government services. All of the above bring challenges that are unique to blockchain debugging.

Blockchain differs from other traditional applications, requiring testers to approach specific requirements and acceptance criteria. The significance of the smart contract cannot also be ignored. Once the smart contract is implemented, its execution cannot be reversed. Besides, smart contract codes define how seamlessly the software performs with increased workloads. This calls for robust outsourced testing specialized in debugging the code.

The testing ecosystem for blockchain application

The blockchain software testing is a highly specialized domain that requires proven expertise and a rigorous approach.

The testing ecosystem of blockchain applications includes the following:

Why is contract testing so critical to blockchain?

When a contract is created, it is perpetual. So when a flaw is discovered, a fresh version of the contract is created and deployed. When you do so, data stored in the previous contract has to be to manually initialized in sync with the past data. Another problem that comes up is that of updating a contract or rolling back an update. It places a huge challenge for the quality assurance and debugging team.

The smart contract testing process begins with validating the methods, the encryption, and transmission. However, the most complex stage is validating the processing and execution of the contracts, which is a manually intensive process.
In outsourced testing, the entire testing lifecycle is validated in minute detail from functional and non-functional tests, to specific automated and manual smart contract tests for the right business impacts.

eTestware Focus on Smart ContractsAs smart contracts are a new model of computing, their deployment to a blockchain requires careful integration. Software testers need to have a thorough grasp of the new protocols involved. Moreover their applications to enterprise purpose, also need to be understood by the testers. As smart contract testing includes a complex process of manual validation, in addition to automated testing, testers of blockchain need to be equipped with the relevant skills, which may not always be possible with in-house teams. On the other hand, outsourcing the testing through eTestware ensures a testing ecosystem well-versed with the protocols and complexities of the blockchain validation process.
The challenges of smart contract testing are many. Use cases need to effectively link smart contracts to real assets, which require in-depth domain knowledge. The irreversibility or permanence of the blockchain smart contracts means granular considerations, before designing a new version of the contract. With the code being visible to all parties within the network, it requires validation for suitability to the particular business process. Thus, a dedicated testing environment that is neutral and self-governing assumes importance.

How eTestware differs from other playerseTestware is the go-to company for blockchain testing services. By outsourcing software testing of blockchain applications, you save many problems while gaining a debugging advantage.

Rigorous testing and benchmarking is the mainstay of software assessment and business transformation. As the range of blockchain deployment extends to almost every industry, there is a high investment in blockchain development. This means that there cannot be shortcuts about the testing of the blockchain application. Outsourcing the highly specialized skills of blockchain testing ecosystem is a sure-fire way to decrease the potential of having disasters with your software deployment under multiple scenarios.

Add your name and email address to receive informative articles for your organization. 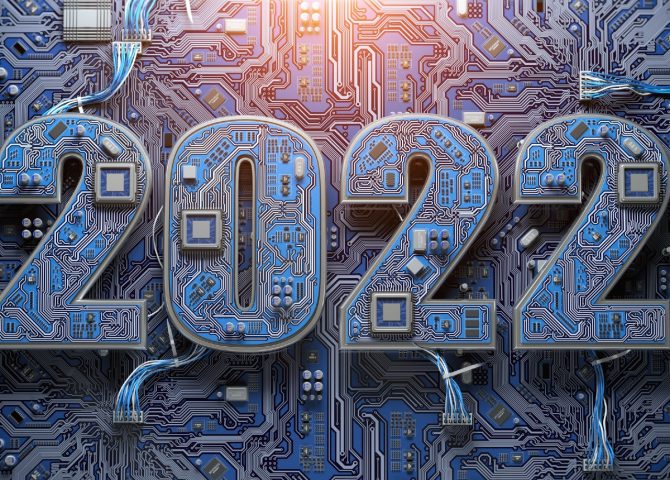 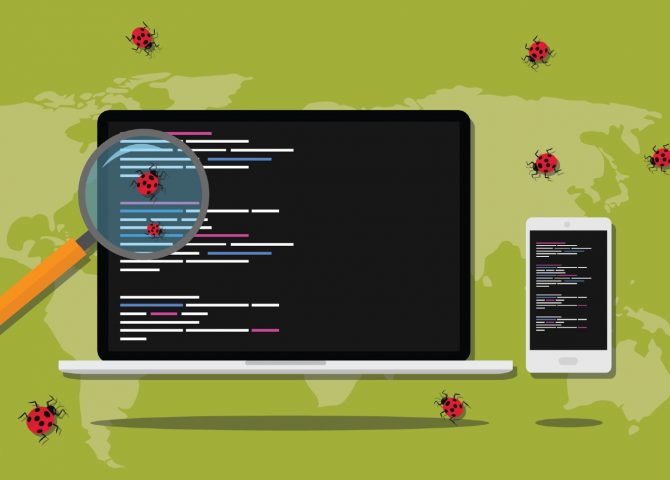 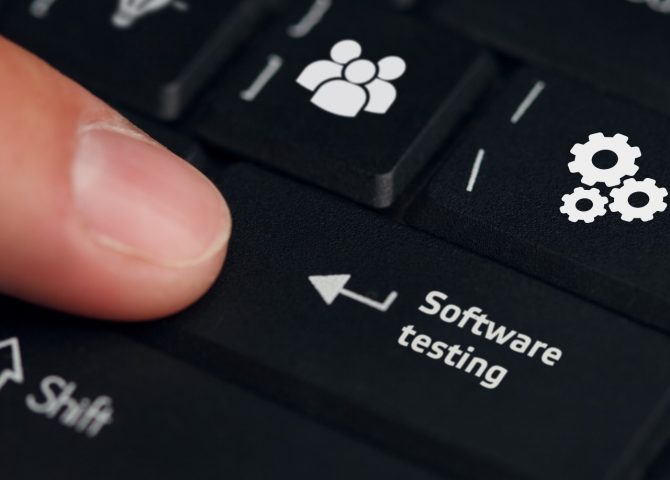